Until We Meet Again, Peanut Butter.

Holy cow!  The dogs slept through the entire night! I’m in shock! Normally, Baby Beast aka Gunner, wakes up between two and three times, just because he can.  Not necessarily because he can stand it any longer, but because he wants to play.  Oh the joys of getting a puppy!

Anyways, today starts an experiment week/month/year/lifetime (it could be any of those depending on the results) for me, and one I’m not too excited about.  This is not a fact nor a doctor recommendation but something I’ve decided to try on my own: to temporarily swap out my beloved peanut butter. 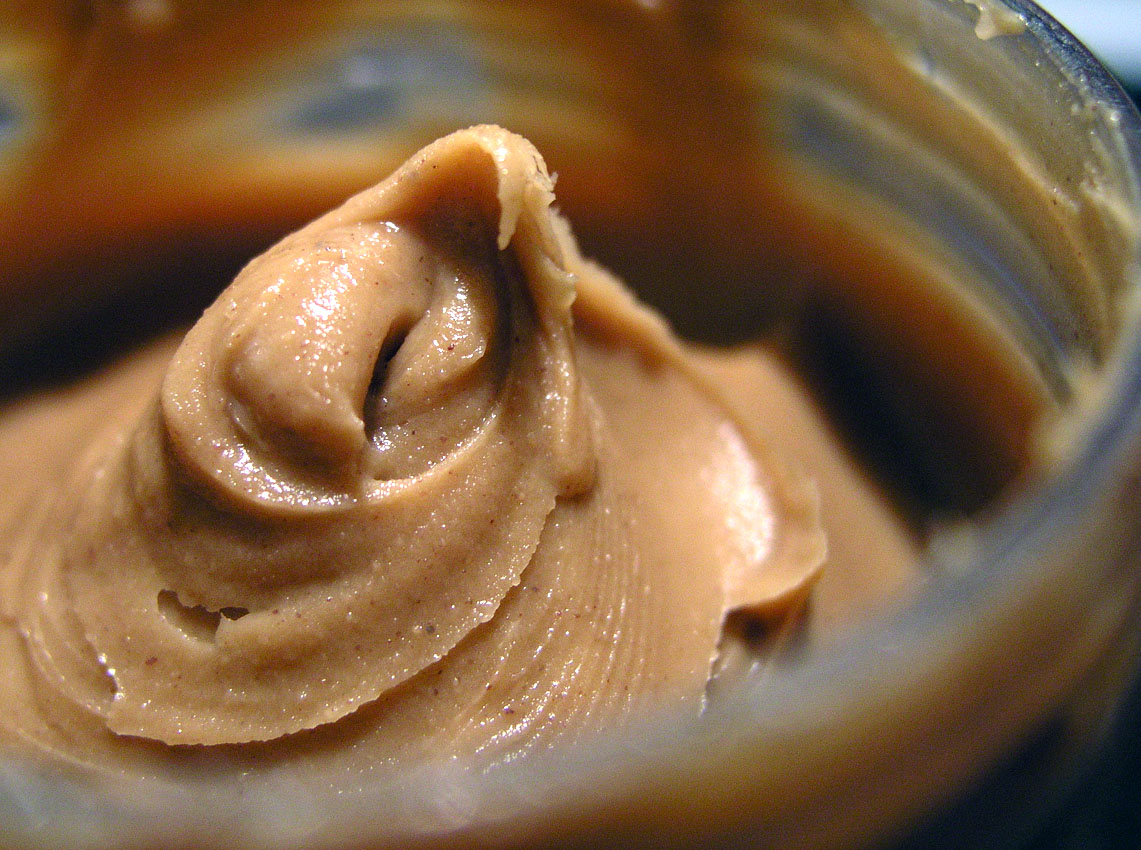 Lately, well as in the past two plus years, I’ve been having ridiculous skin issues on my face.  If you know me, you either know what I’m talking about because we’ve had this discussion before, or you may think that I’m crazy, but all that means is that I’ve done a decent job at hiding it.   I mean, I’m 24 years old, not 17, will this ever go away?  I’ve read and heard numerous times that peanut butter may cause this or promote this; it’s called, Cystic Acne, and at this point am willing to try anything, natural, to fix it!  I’ll let you know how it goes!  Luckily, I love almond butter just as much, so it’s not going to be that difficult, but you know how it is, just annoying to cut another food from my diet.

Interesting for many reasons…I’ve never noticed your skin being anything but perfect, and didn’t know peanut butter could cause that. I love me some peanut butter too, and that picture looks delish!